The MARK MORRIS DANCE GROUP was formed in 1980 and gave its first performance that year in New York City. The company's touring schedule steadily expanded to include cities in the United States and around the world, and in 1986 it made its first national television program for the PBS series Dance in America. In 1988, MMDG was invited to become the national dance company of Belgium and spent three years in residence at the Théâtre Royal de la Monnaie in Brussels. The Dance Group returned to the United States in 1991 as one of the world's leading dance companies. Based in Brooklyn, New York, MMDG maintains strong ties to presenters in several cities around the world, most notably to its West Coast home, Cal Performances in Berkeley, California, and its Midwest home, the Krannert Center for the Performing Arts at the University of Illinois at Urbana-Champaign. MMDG also appears regularly in New York, Boston, Seattle, and Fairfax. In New York, the company has performed at New York City Center's Fall for Dance Festival, regularly performs at Lincoln Center for the Performing Arts's Mostly Mozart and White Light Festivals, and collaborates yearly with BAM on performances and master classes. From the company's many London seasons, it has received two Laurence Olivier Awards and a Critics' Circle Dance Award for Best Foreign Dance Company. Reflecting Morris's commitment to live music, the Dance Group has featured live musicians in every performance since the formation of the MMDG Music Ensemble in 1996. MMDG regularly collaborates with renowned musicians, including cellist Yo-Yo Ma, pianist Emanuel Ax, mezzo-soprano Stephanie Blythe, and jazz trio The Bad Plus, as well as leading orchestras and opera companies, including the Metropolitan Opera, English National Opera, and the London Symphony Orchestra. MMDG frequently works with distinguished artists and designers, including painters Robert Bordo and the late Howard Hodgkin, set designers Adrianne Lobel and Allen Moyer, costume designers Martin Pakledinaz and Isaac Mizrahi, and many others. MMDG's film and television projects include "Dido and Aeneas," "The Hard Nut," "Falling Down Stairs," two documentaries for the U.K.'s South Bank Show, and PBS's Live from Lincoln Center. In 2015, Morris's signature work "L’Allegro, il Penseroso ed il Moderato" had its national television premiere on PBS's Great Performances. While on tour the Dance Group partners with local cultural institutions and community organizations to present arts and humanities-based activities for people of all ages and abilities. 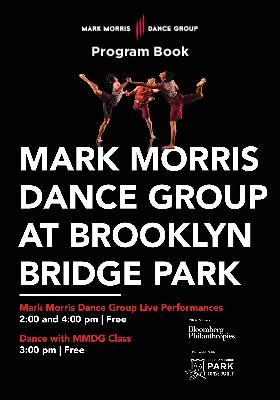 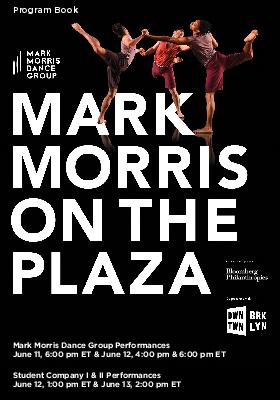 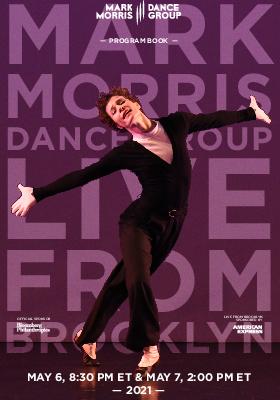 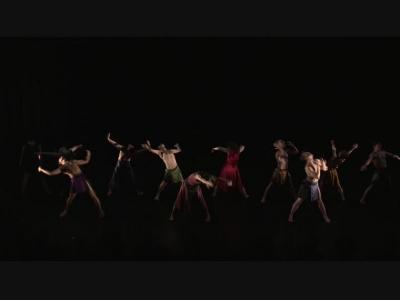 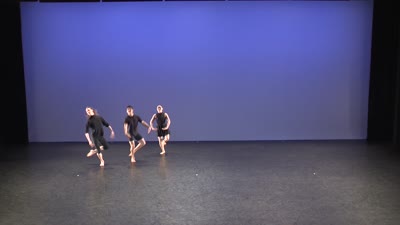 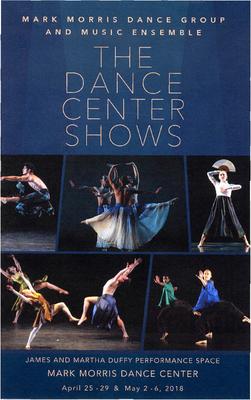 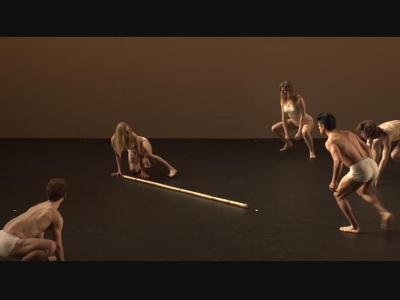 Videos
Performance video of "Cargo" at the Mark Morris Dance Center - May 19, 2016 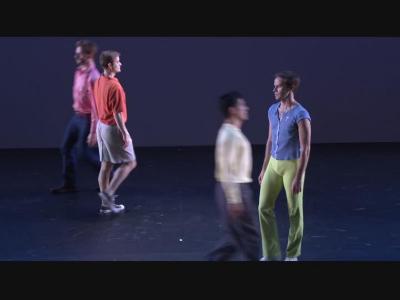 Videos
Performance video of "Foursome" at the Mark Morris Dance Center - May 19, 2016 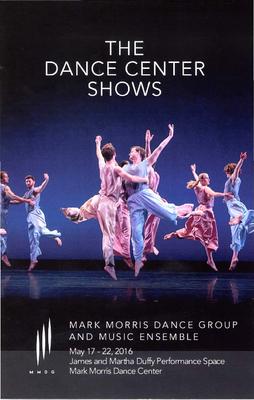 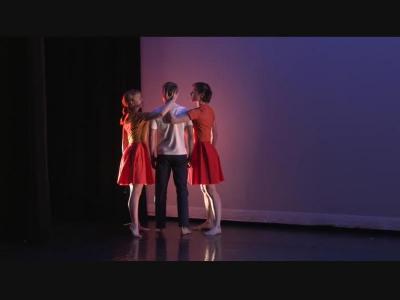 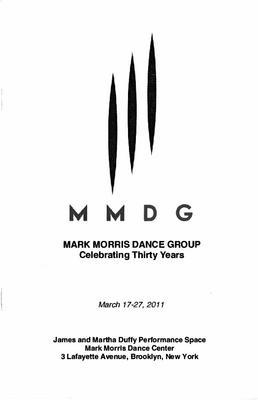 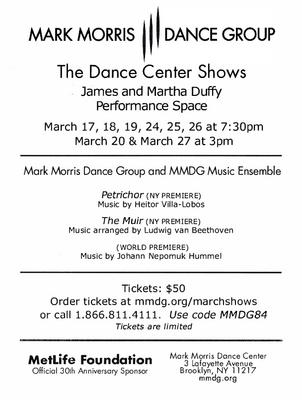 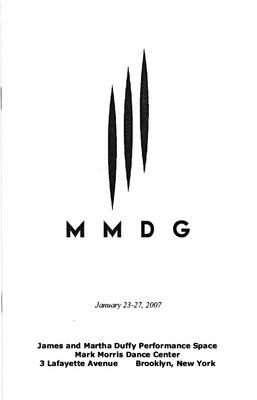 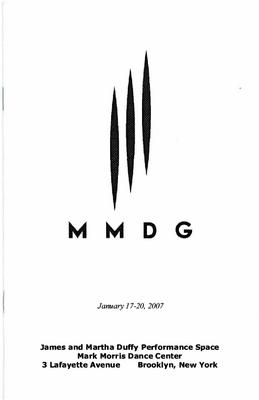 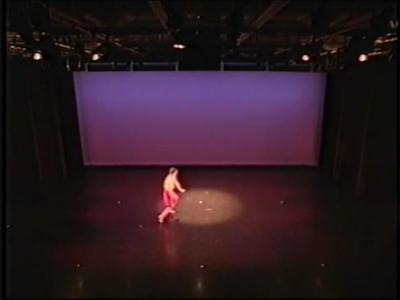 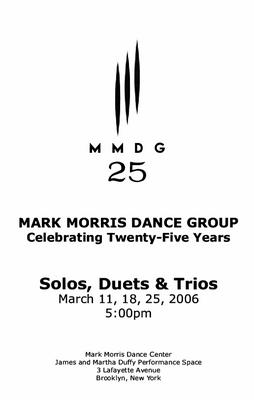 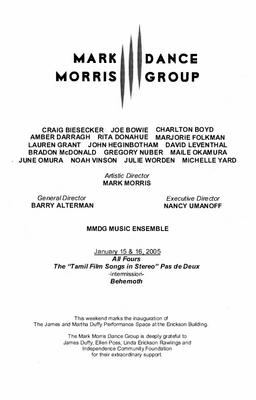 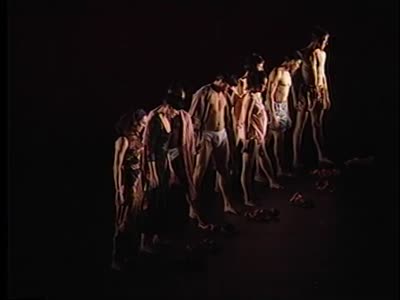 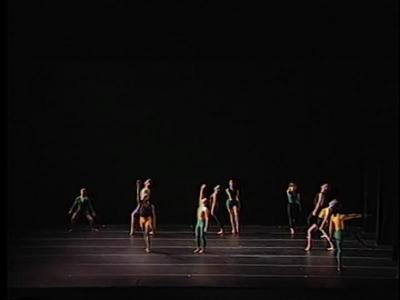 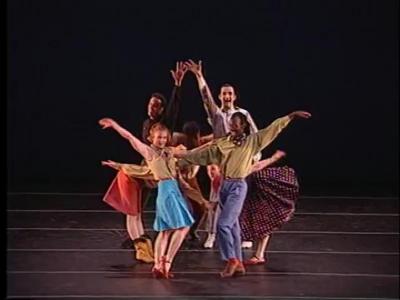 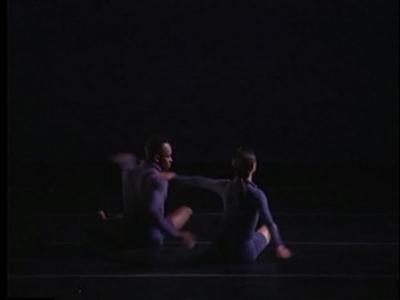