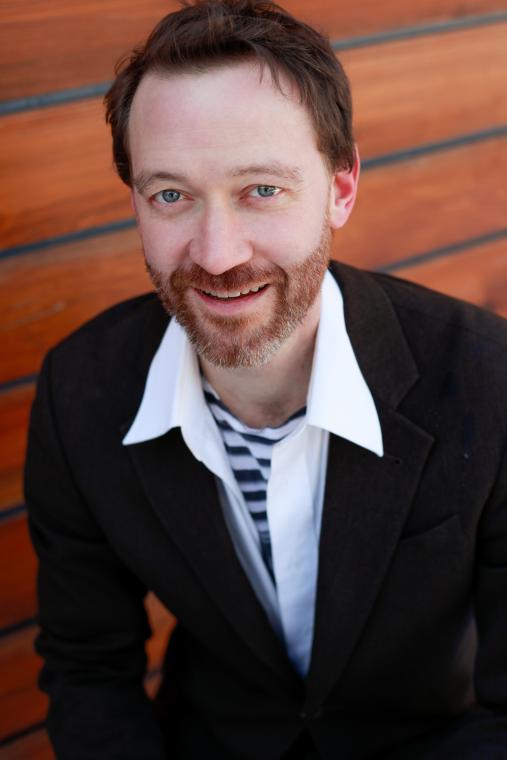 JOHN HEGINBOTHAM is originally from Anchorage, Alaska, graduated from The Juilliard School in 1993, and was a member of the Mark Morris Dance Group from 1998 to 2012. In 2011, he founded Dance Heginbotham, which has been presented and commissioned by Baryshnikov Arts Center, Brooklyn Academy of Music, Duke Performances, Jacob’s Pillow Dance Festival, The Kennedy Center, The Joyce Theater, Lincoln Center, and The Metropolitan Museum of Art, among others. He received a 2018 Guggenheim Fellowship and in June 2014, he was awarded the Jacob’s Pillow Dance Award. He is currently a Research Fellow at the National Center for Choreography at The University of Akron (NCCAkron), was awarded a 2017/18 New York City Center Choreography Fellowship, was a 2016 Fellow at New York University's Center for Ballet and the Arts, and is a two-time recipient of the Jerome Robbins Foundation New Essential Works (NEW) Fellowship (2010, 2012). Sought-after as a freelance choreographer, Heginbotham’s current projects include a new commission for The Washington Ballet, 2019; the Tony Award-winning Oklahoma!, directed by Daniel Fish (premiere at Bard Summerscape, 2015; St. Ann’s Warehouse, 2018; Broadway, 2019); and John Adams’ Girls of the Golden West, directed by Peter Sellars (San Francisco Opera, 2017; Dutch National Opera, 2019). 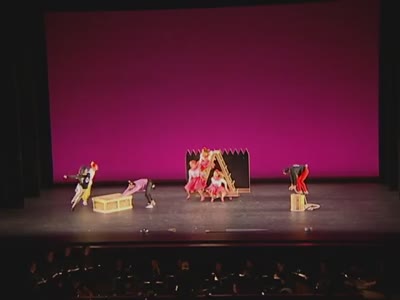 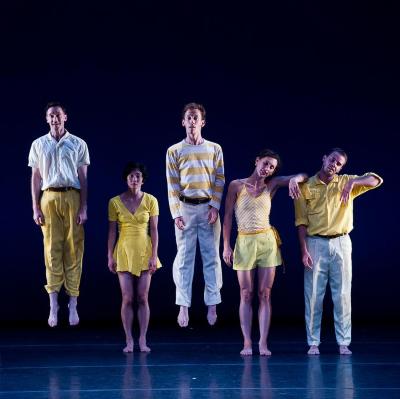 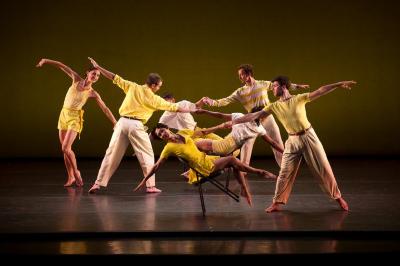 Photographs
The company in "Dancing Honeymoon," 2011 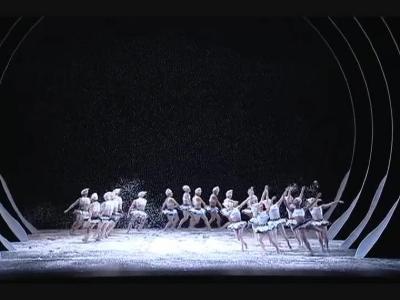 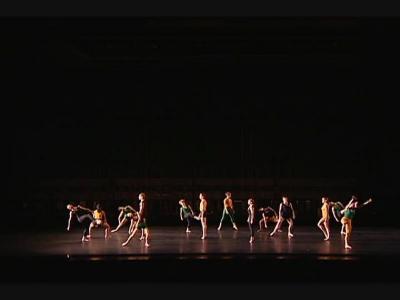 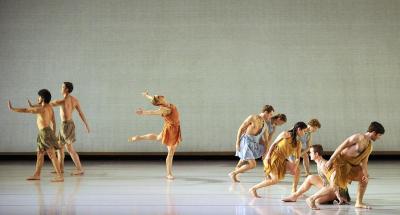 Photographs
The company in "Socrates," 2010

Photographs
The Dance Group in "Socrates," 2010 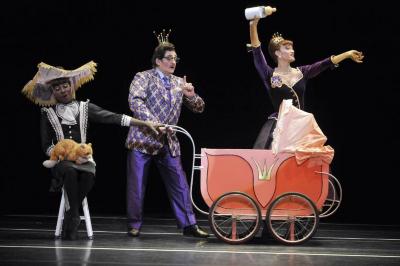 Photographs
Kraig Patterson (as the Nurse), Mark Morris (as the King), and John Heginbotham (as the Queen) in "The Hard Nut," 2010 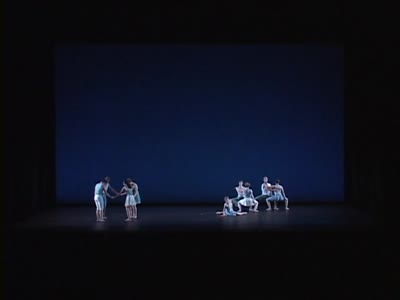 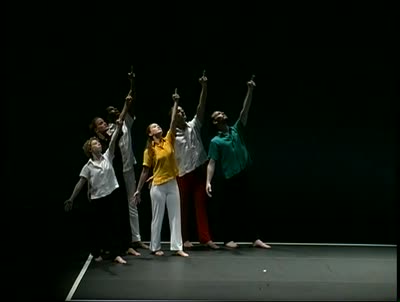 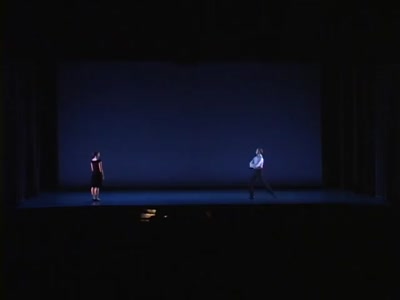 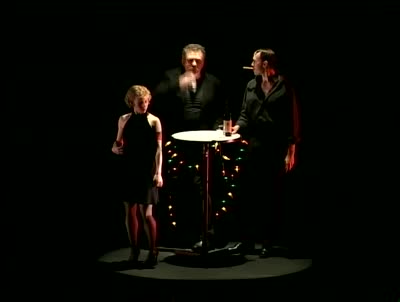 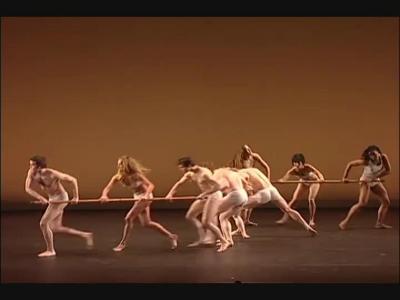 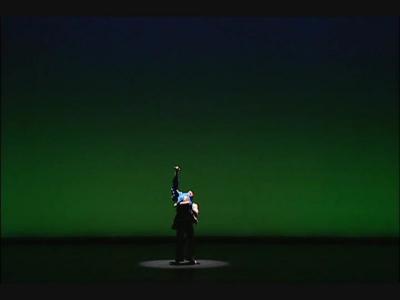 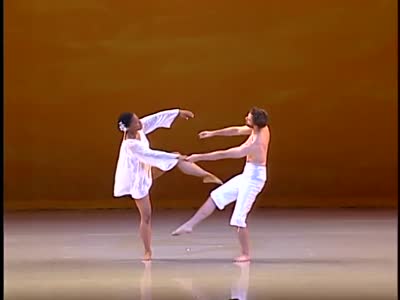 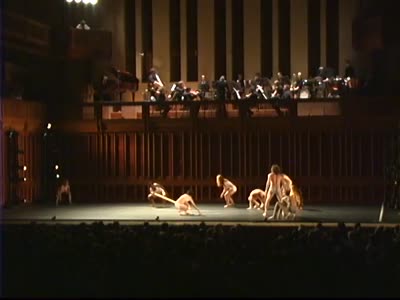 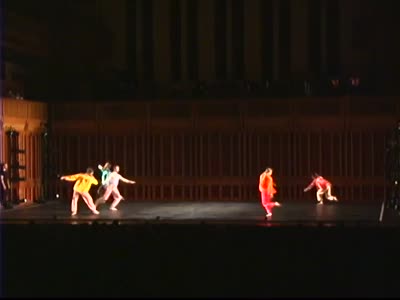 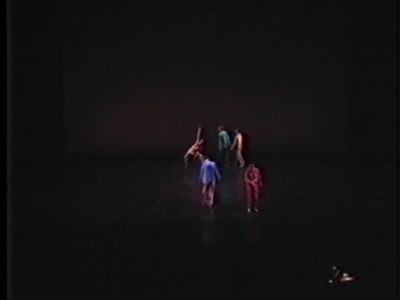 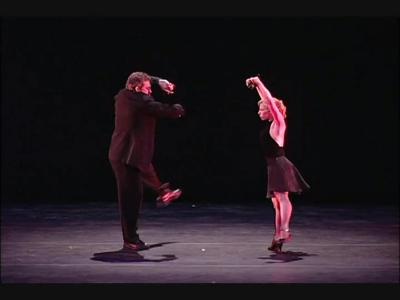 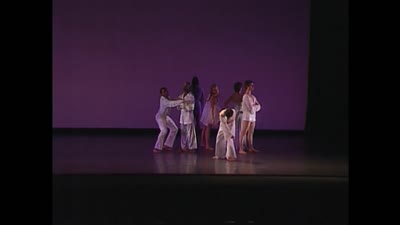