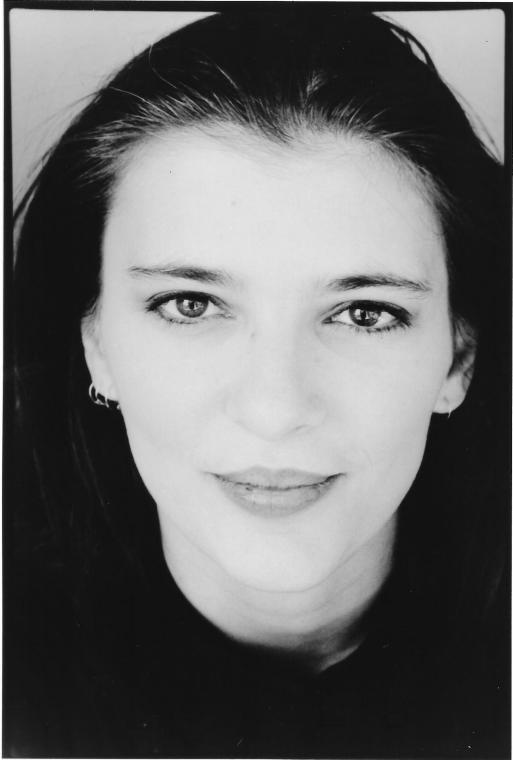 MIREILLE RADWAN DANA was born in Beirut, Lebanon, and grew up in Rome, Italy, where she studied ballet, modern, flamenco, and folklore dances at the Scuola di Danza Tersicore and violin, piano, and solfeggio at the Conservatory of Music of Santa Cecilia. She then moved to Brussels, Belgium, to attend Maurice Bejart International School of Dance "Mudra," where she studied ballet, modern, music, rhythm, composition and theater from 1986 to 1988. She joined the Mark Morris Dance Group when they moved to Brussels in 1988 and returned with them to the United States in 1991, continuing to dance with the company until 2001. During that time, she appeared in more than 40 of Morris's works, performed principal roles as well as assisted and directed rehearsals, and taught company classes. She also toured the world and appeared in 5 television specials. She last performed in Italy in 2004 at the Montepulciano Festival with European choreographer Jacopo Godani, director of Dresden Frankfurt Dance. Mireille has staged Morris's works for Bates College, University of Seattle, State School of Dance in Athens, Greece, and for the White Oak Dance Project. She has conducted workshops for Mark Morris with Dance Umbrella in Boston, England, and Scotland. Additionally, she taught Yo-Yo Ma in Boston, and various workshops in Edinburgh, Boston, New York, at Jacob's Pillow, and in colleges around the nation such as Wesleyan University, Skidmore College, University of Washington, and UC Berkeley, among others. She has taught and rehearsed the Dancewave kids company, and was a faculty member at the Mark Morris Dance Center where she taught ballet, modern and creative dance. Mireille was the founding and principal teacher of the Dance, Music and Literacy Community Outreach Program, Mark Morris Dance Group's in-school residency that introduces Brooklyn school children to the performing and visual arts, using one of Morris's most acclaimed evening length works, L'Allegro, il Penseroso ed il Moderato. Moreover, she taught the Dance for Parkinson's group, plus adult and senior classes; she also taught at the Helen Keller Services for the Blind School. Presently, she directs and choreographs for Student Company II, the student performance group of the Mark Morris Dance Center. Since 2014, Mireille has graduated with full honors with a BA in Dance Studies and Dance Education from the SUNY Empire State College, an MFA in Performing Arts Dance from the University of Wisconsin Milwaukee, and an MS in TESOL from the City College of New York. During her studies, she received the Richard Porter Leach Fellowship from SUNY Empire State College and the Advance Opportunity Program Fellowship from the University of Wisconsin Milwaukee. Mireille has worked for the New York City Department of Education since 2018. 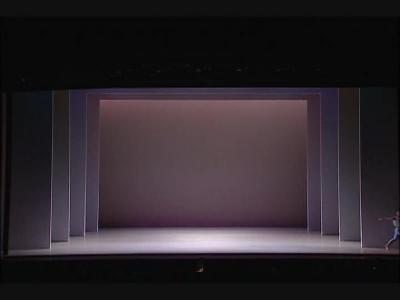 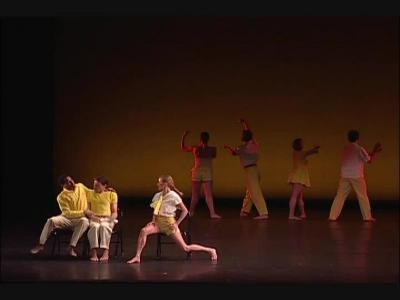 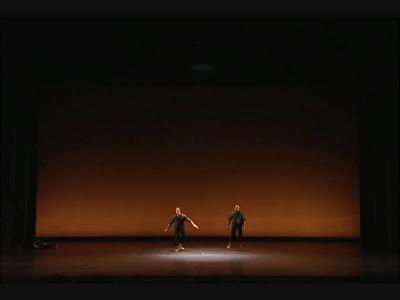 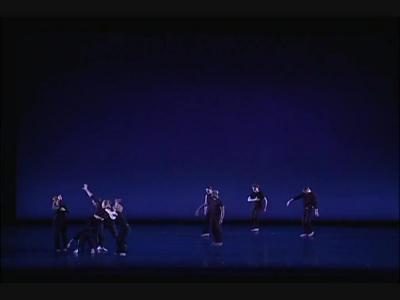 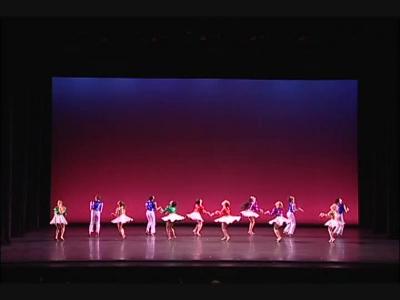 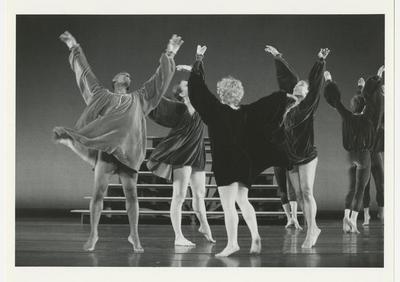 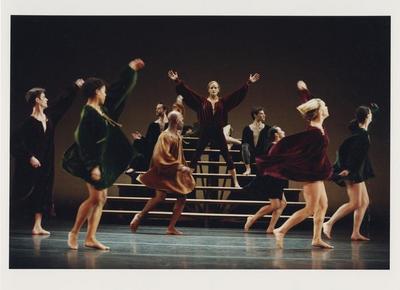 Photographs
The company in "Falling Down Stairs," 2001 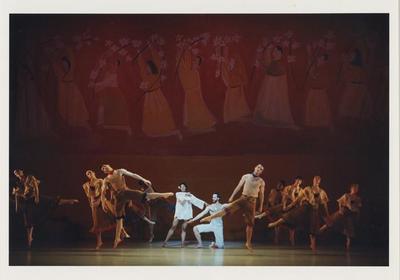 Photographs
Michelle Yard and John Heginbotham (center) with the company in "Four Saints in Three Acts," 2001 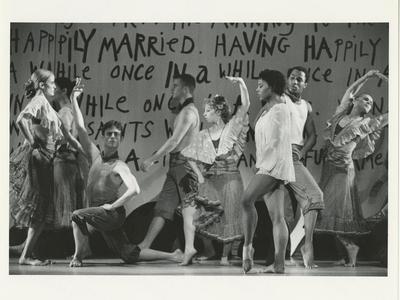 Photographs
Michelle Yard with the cast of "Four Saints in Three Acts," 2001 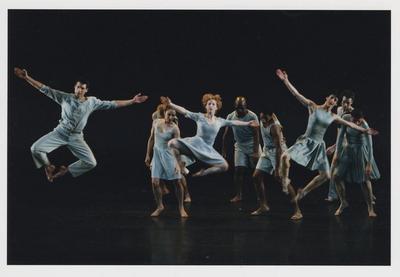 Photographs
The Dance Group in "Gloria," 2001 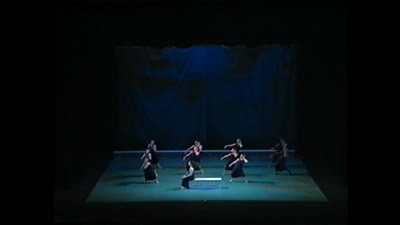 Videos
Performance of "Dido and Aeneas" at Cal Performances - September 23, 2000 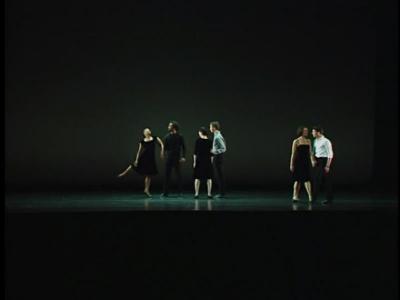 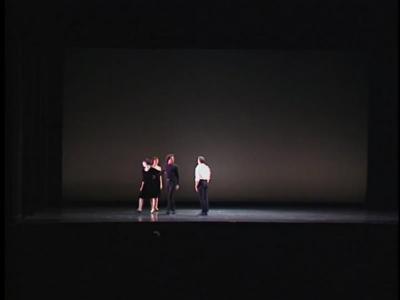 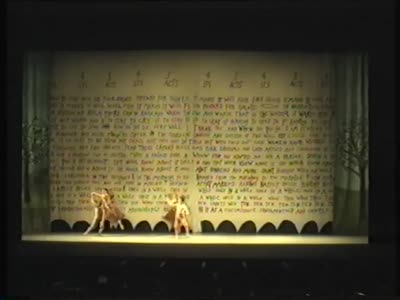 Videos
Performance video of "Four Saints in Three Acts" and "Dido and Aeneas" at the London Coliseum - July 4, 2000 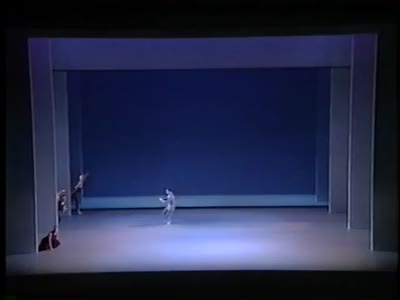 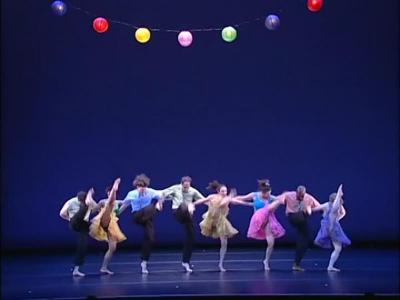 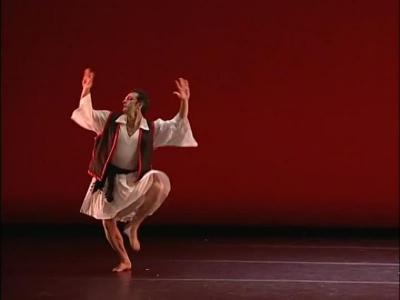 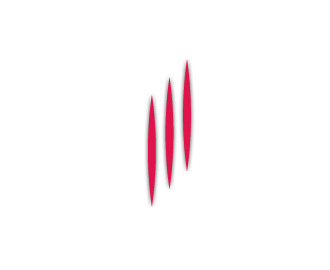 Photographs
The Dance Group in "Four Saints in Three Acts," 2000

Photographs
The company in "Four Saints in Three Acts," 2000

Photographs
The company in "Four Saints in Three Acts," 2000

Photographs
The company in "Four Saints in Three Acts," 2000
View All Media