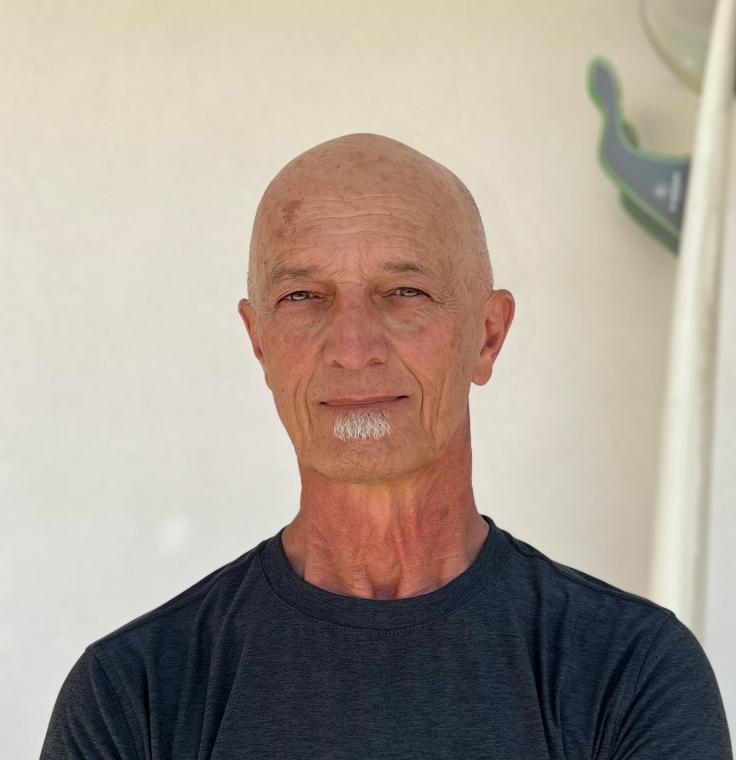 DAVID TETON-LANDIS is the Director of Educational Technology at Santa Barbara Middle School, where he is in charge of bringing digital technology to the classroom. He teaches Digital Arts, with courses in animation, digital imagery and video production. He is a co-founder of the Santa Barbara Middle School TEEN PRESS, which is in its 16th year, and was the subject of the 2015 documentary of the same name by TC Johnstone. Like all SBMS staff, he spends over 30 days a year on the road with students, via bike, boat or boots. He shoots and edits documentaries for four of these expeditions each year.

Prior to joining Santa Barbara Middle School, he ran LUMINOUS Interactive Digital Media, producing interactive educational applications, websites and digital video projects for government, corporate, non-profit and legal clients. He worked with Tom Coffman Multimedia in Hawaii, designing and programming award-winning interactive projects for the State of Hawaii and the City of Kapolei, and was profiled in a chapter of the book Multimedia in Action! by Linda Tway. He also participated in some of the early development work in digital interactivity under Dr. Jan Stelovsky at the Multimedia Lab, University of Hawaii at Manoa.

Despite attaining two degrees in Psychology, and working as a researcher and publishing for the Naval Research and Development Center in San Diego, he followed his passion, and transformed his avocation -- modern dance -- into a profession. Introduced to Israeli folk dance and then Martha Graham technique by his pastor Mikel Taxer, he performed in several contemporary and jazz dance companies in San Diego, before earning a Master of Arts in Dance at California Institute of the Arts. He moved to New York in 1981, where he worked for a variety of companies and choreographers, including CoDanceCo, Charles Moulton, Doug Varone and Dancers, and Susan Marshall & Company, as well as choreographing and producing concerts of his own work, coast to coast and in Germany. The high point of his dance career was membership in the renowned Mark Morris Dance Group, who went from performing in studios and schools, to Lincoln Center, Kennedy Center, and theaters in Europe. He was part of the MMDG during their ground-breaking stint as the national dance company of Belgium, housed at Théâtre Royal de la Monnaie in Brussels, and participated in the first of the PBS Dance in America programs that featured the Mark Morris Dance Group.

At this point in his career, David confines his dancing to mobile aquatic platforms.

The Death of Socrates
My Party
She Came From There
Championship Wrestling after Roland Barthes
Marble Halls
Frisson
Mythologies
Soap-Powders and Detergents
The Shepherd on the Rock
Stabat Mater
Sonata for Clarinet and Piano
Strict Songs
Fugue
Fugue and Fantasy
Orpheus and Eurydice (1988)
L'Allegro, il Penseroso ed il Moderato 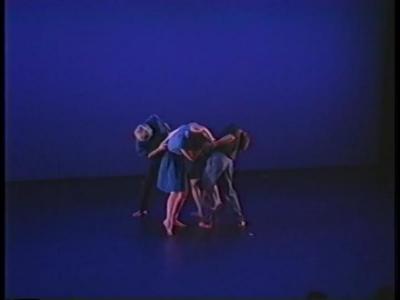 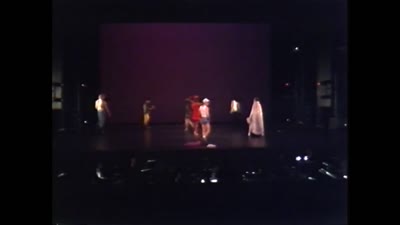 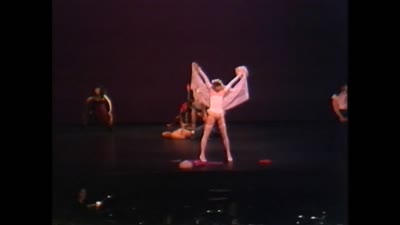 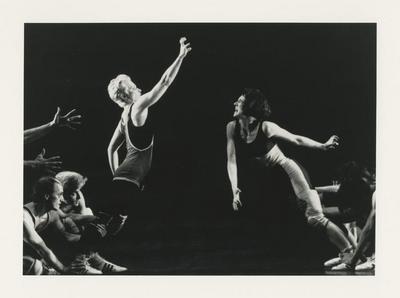 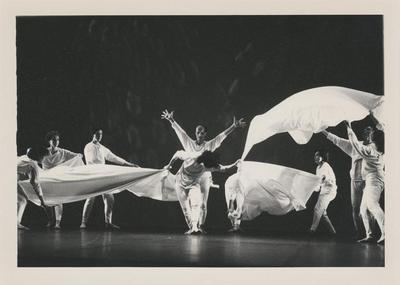 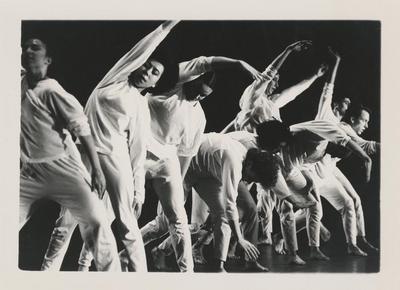 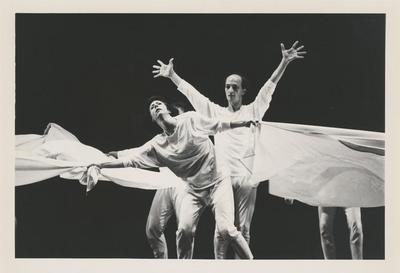 Photographs
Penny Hutchinson and David Landis in "Soap-Powders and Detergents" from "Mythologies," 1989 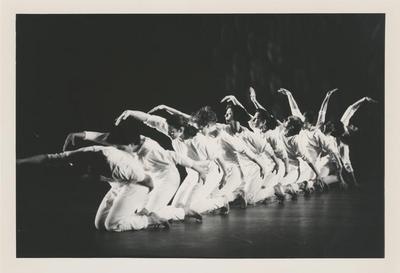 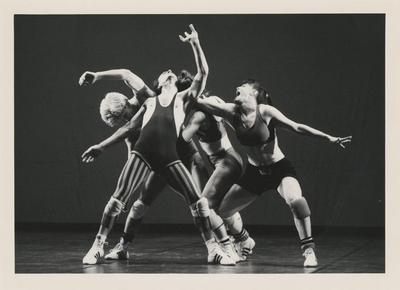 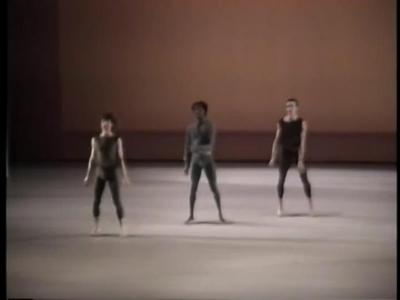 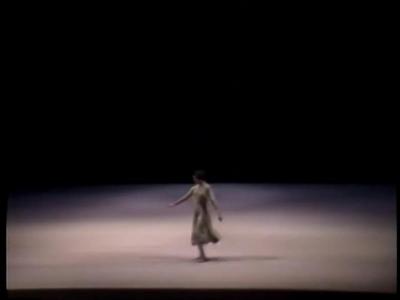 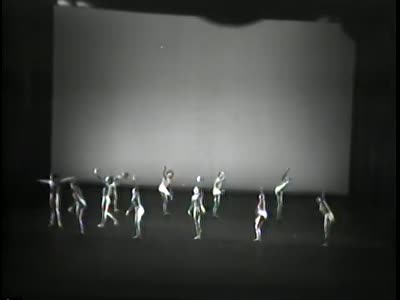 Videos
Performance video of "Gloria and Other Works" at the Théâtre Royal de la Monnaie - December 4, 1988 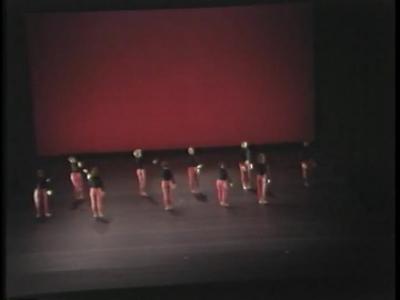 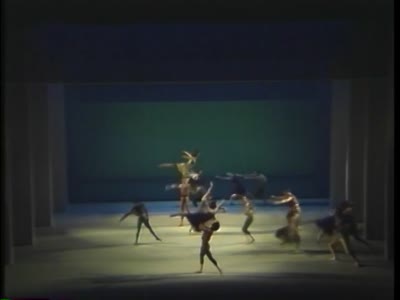 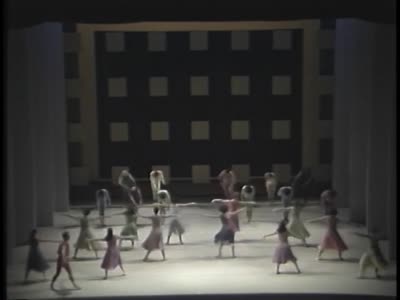 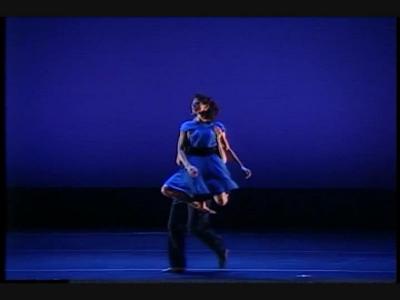 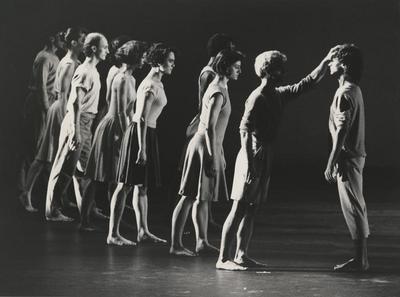 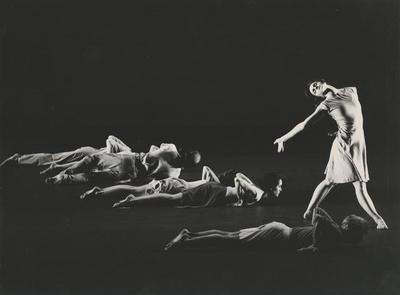 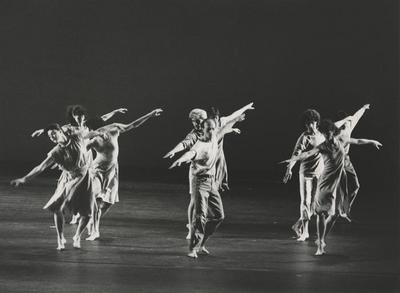 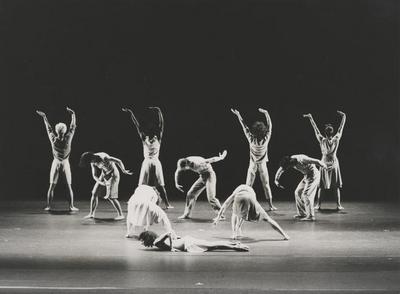